Crackle…boom! A bright flash of lightning ignited the mission of two eagles flying in opposite directions across the starry sky. Where their paths crossed would be the divine center of the world at Delphi. At Delphi’s sun bleached temple, the legendary oracle would channel the gods to answer the pressing questions of foreign dignitaries, kings, queens and ordinary folk.

From the magical vapor filled temple, let’s head down the pristine mountain to another sacred corner of Europe — Glastonbury. Glastonbury marks the mystical meeting point of the ley lines, white witches and spiritual seekers alike. At this highly charged spot, your chakras are sure to realign.

From Glastonbury, take a short jaunt down the pagan trail to Stonehenge. The magical circular formation of massive stones sends twilight tingles from head to toe. And our sacred journey doesn’t have to stop at Stonehenge.

In just Europe alone, it would take lifetimes to unravel the mysterious traditions hidden in multilayered temples and art. All roads may not lead to Rome, but they do lead to spiritual growth. Let your heart guide you across rugged Scottish Highlands, vine-raked valleys, awe-inspiring Alps and St. Peter’s Square. There is no telling where it will take you!

My favorite myths of all time and their wisdom

Why is Glastonbury so magical? 4 Mystical Answers

Which Greek Goddess Are You? Quiz

Ancient Astrology: A Fascinating History + Techniques Every Astrologer Should Try 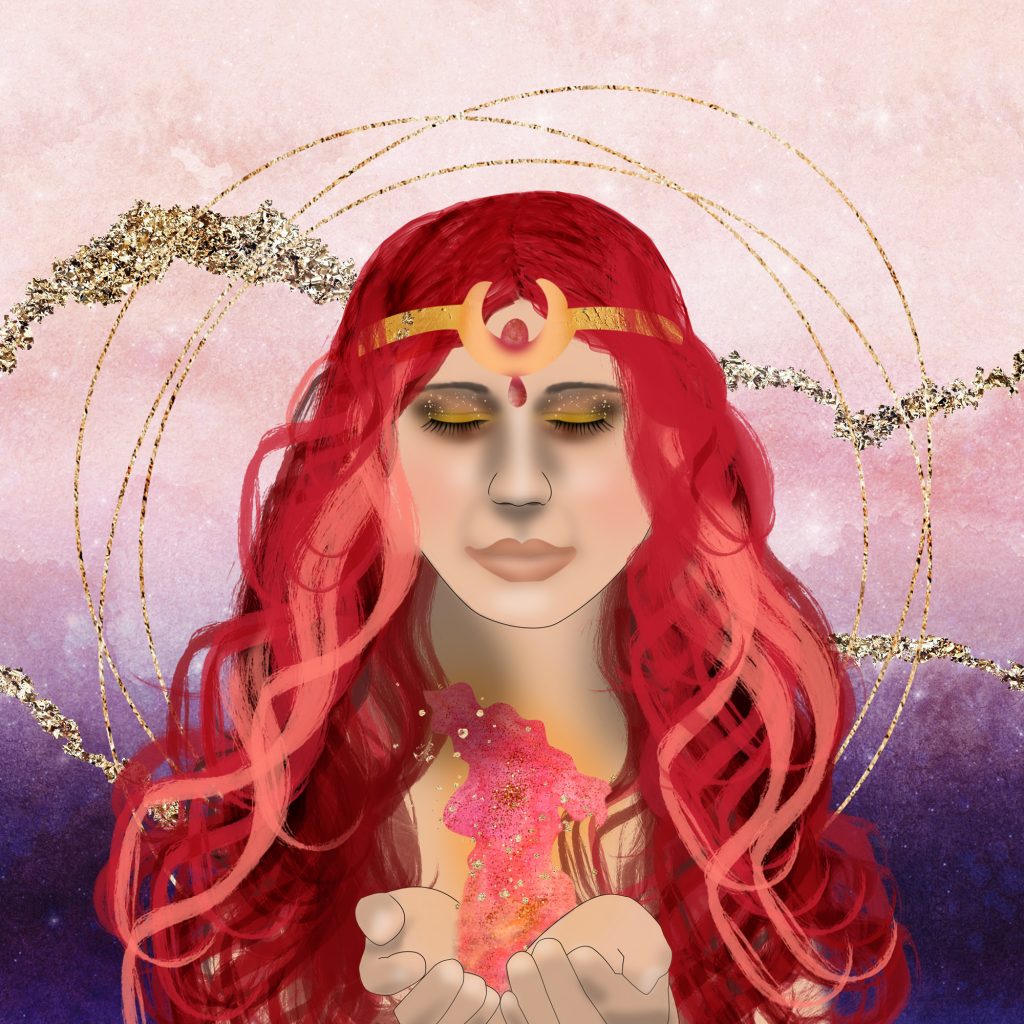 The Celtic goddess of weather, poetry and crafts really knows how to light the fire under your bum to spark creativity! 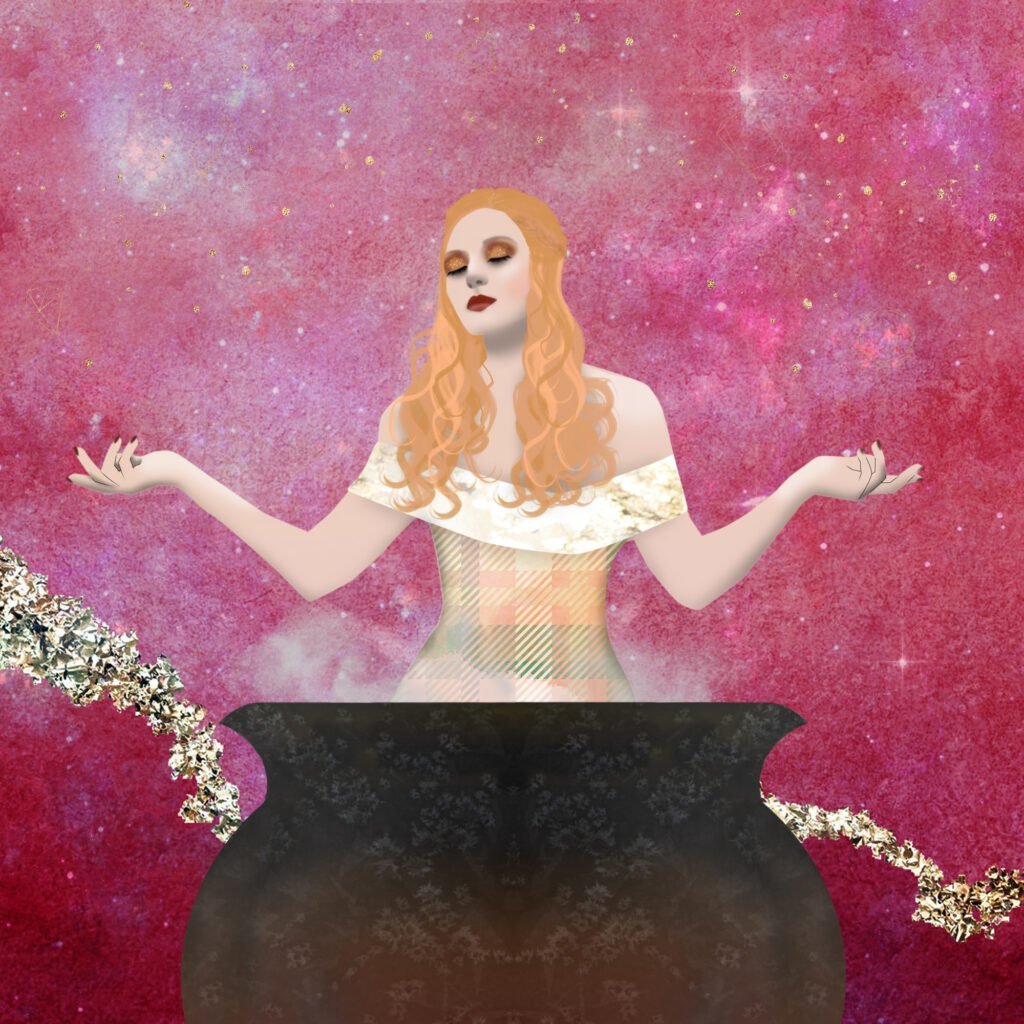 The Celtic goddess of transformation rules the realms of death and rebirth from an island in Lake Tegid. 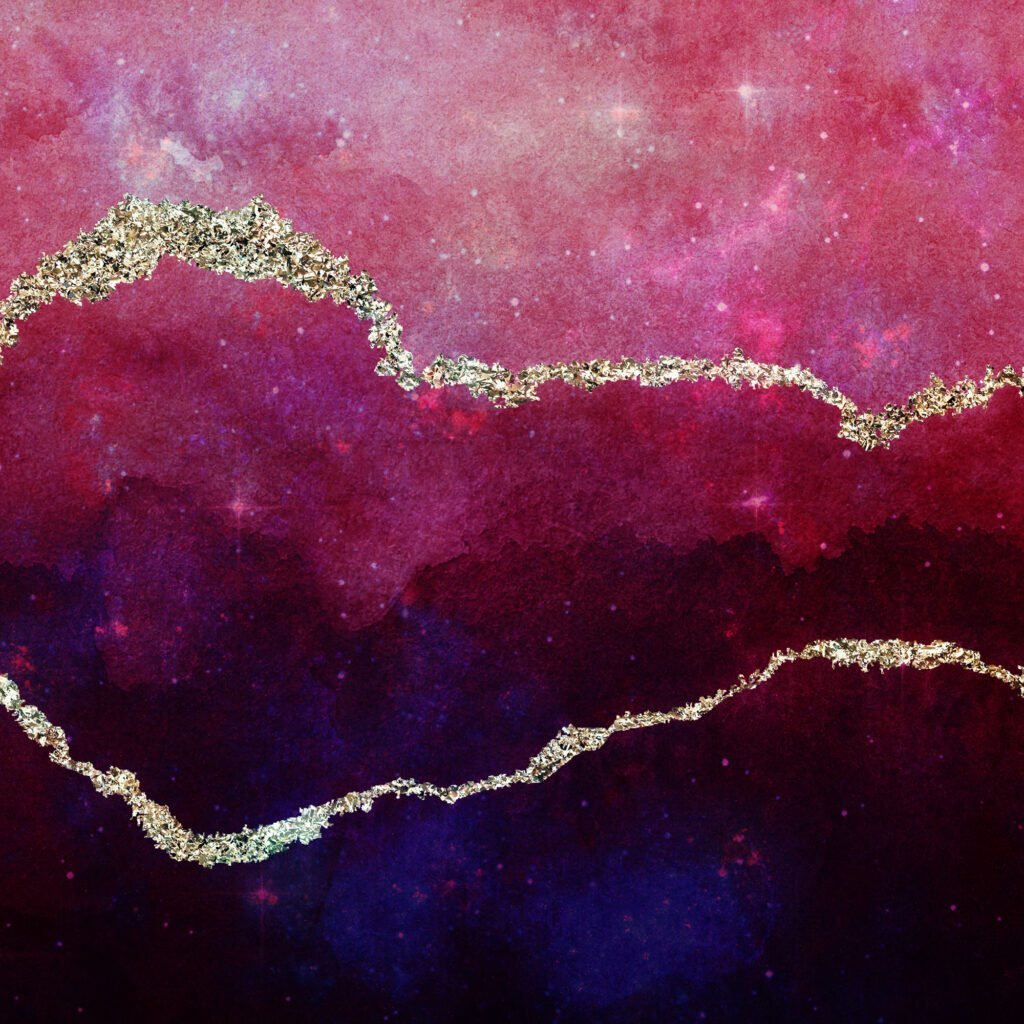 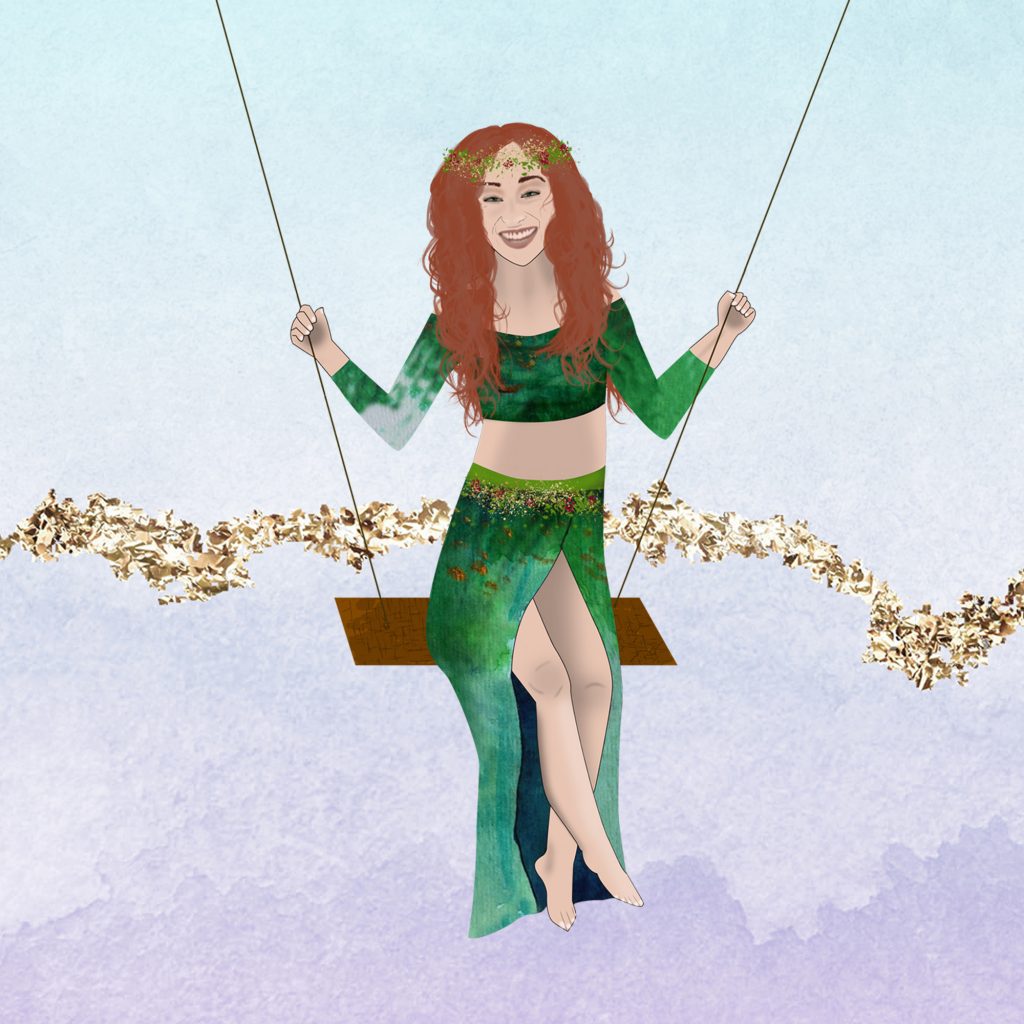 This Celtic goddess throws caution to the wind. With her vulva fully exposed, she teases men to lay with her. 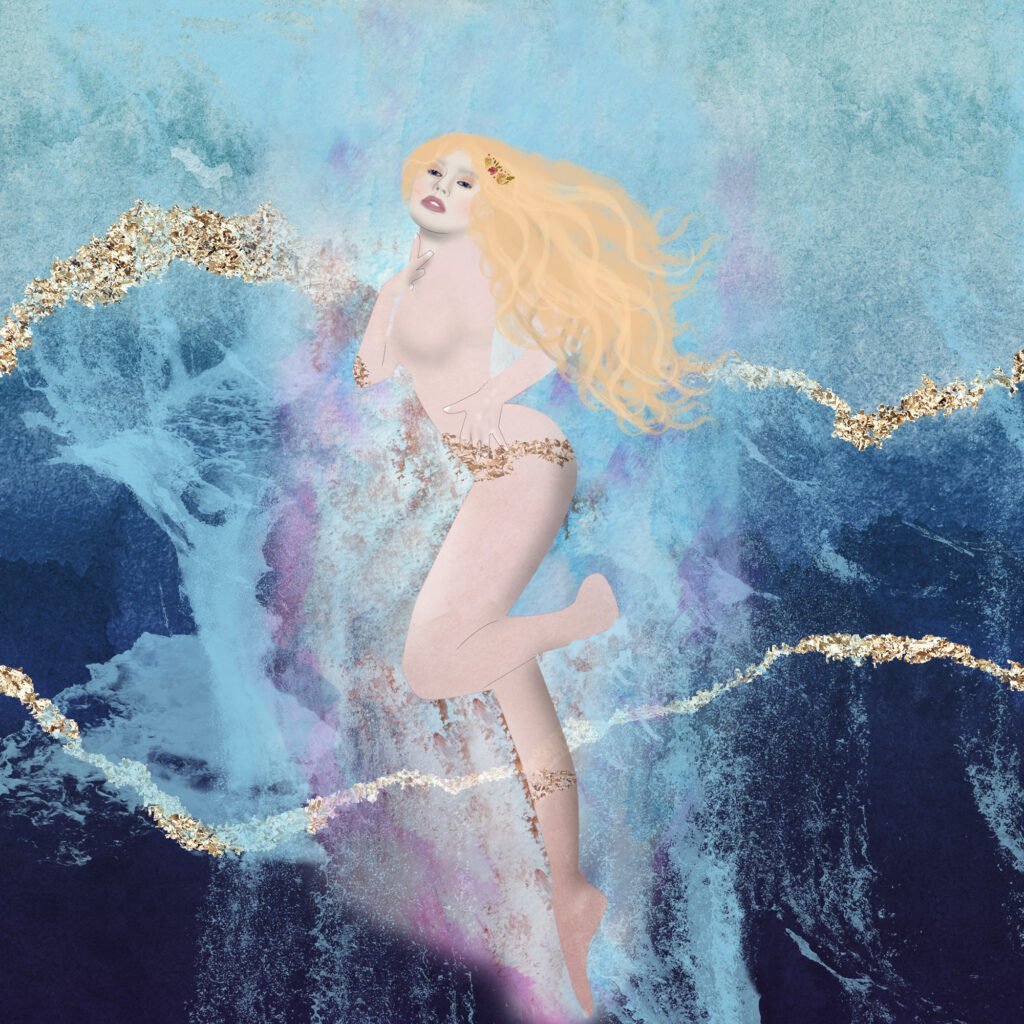 The Greek goddess of love and beauty was born from the foaming sea, forever tinting our world with a rose-colored lens. 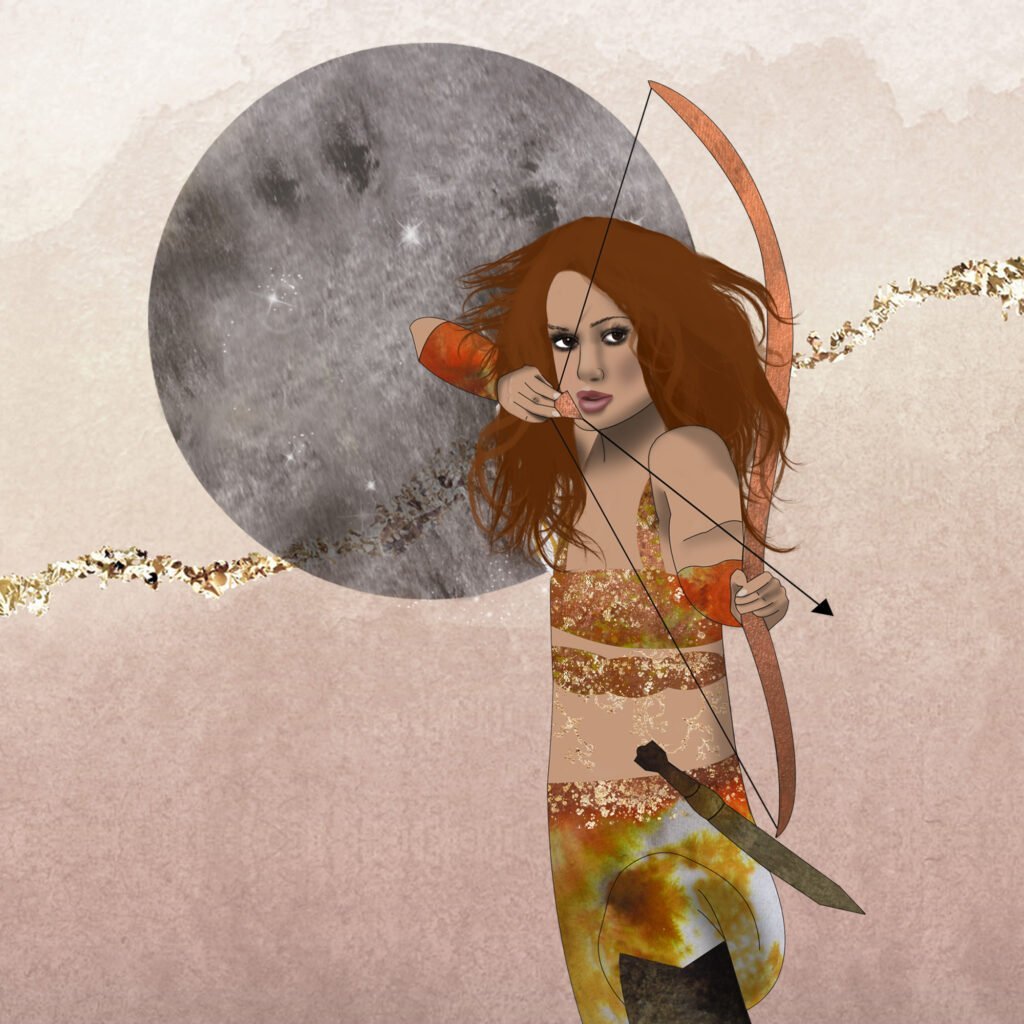 The Roman goddess is a free spirit who wanders the moon lite woods with her band of fury companions. 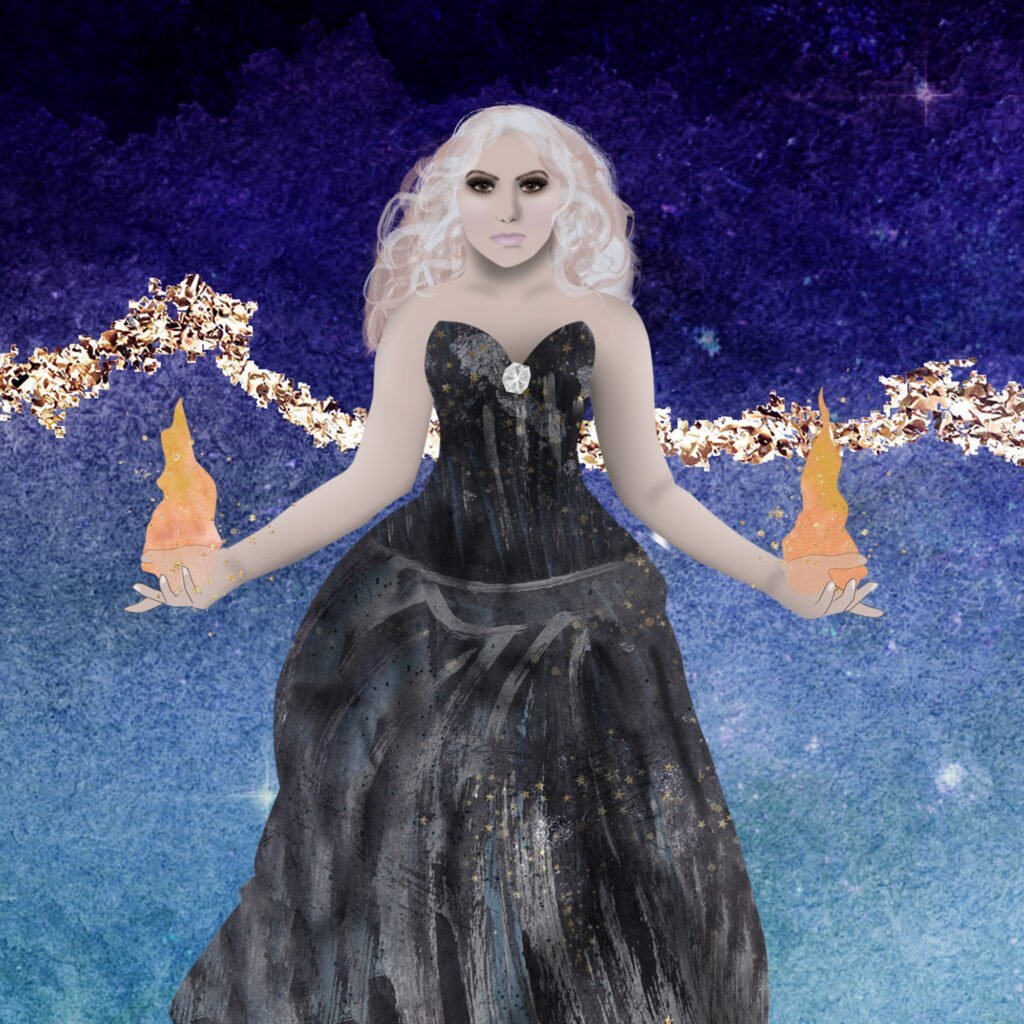 The Greek goddess of transformation lives between the worlds of the living and the dead, between the past and the future.

The Queen Bee of the Greek pantheon is notorious for her fierce temper and sense of justice. 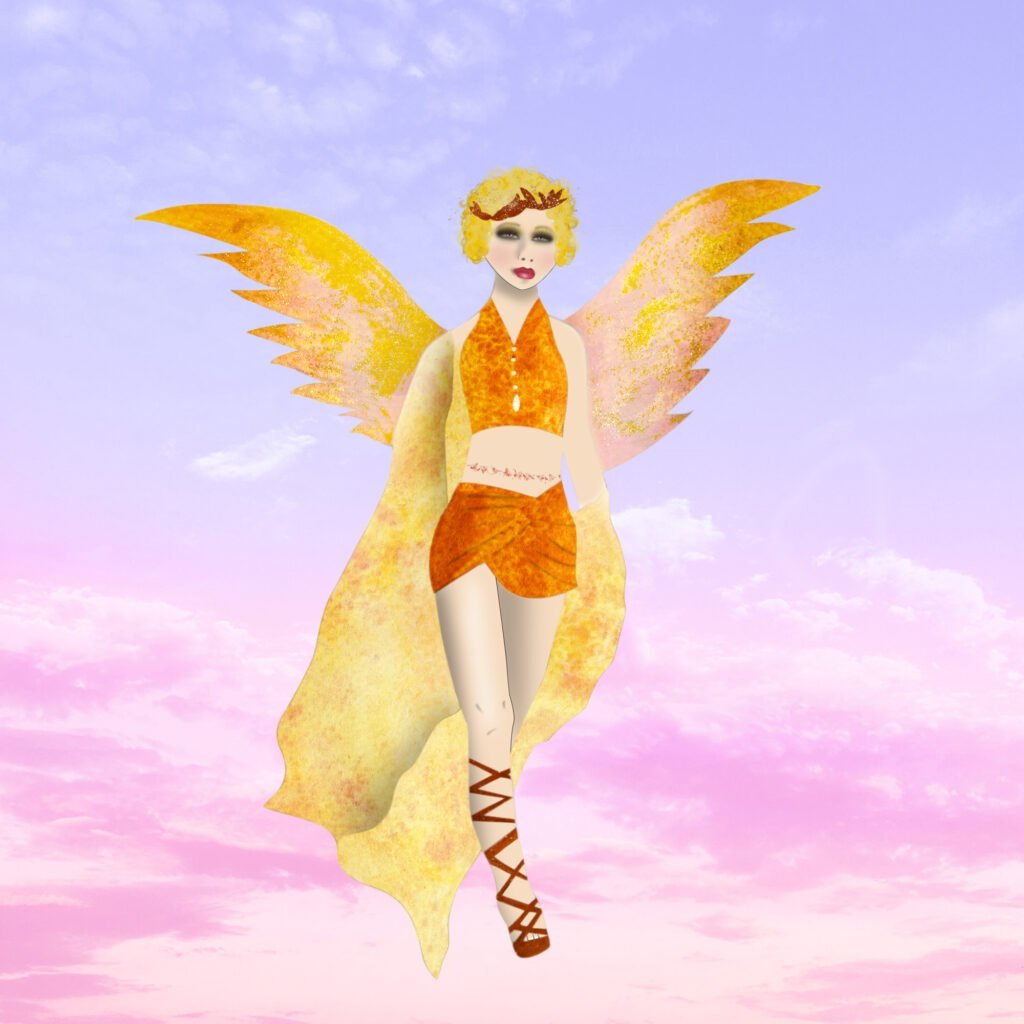 The winged Greek goddess of victory shows us the path to manifesting our dreams. 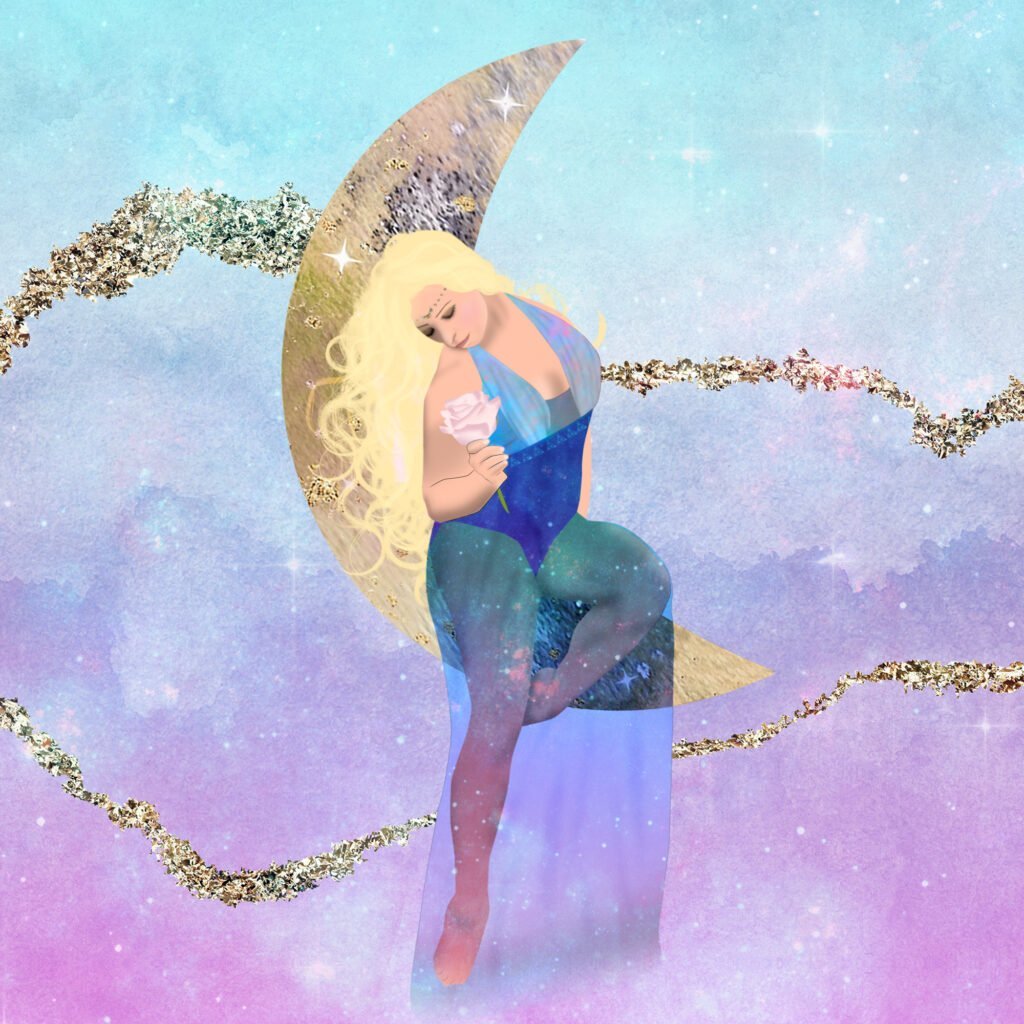 As the moon goddess rides a luminous chariot across the sky, she lights up the night and controls time. 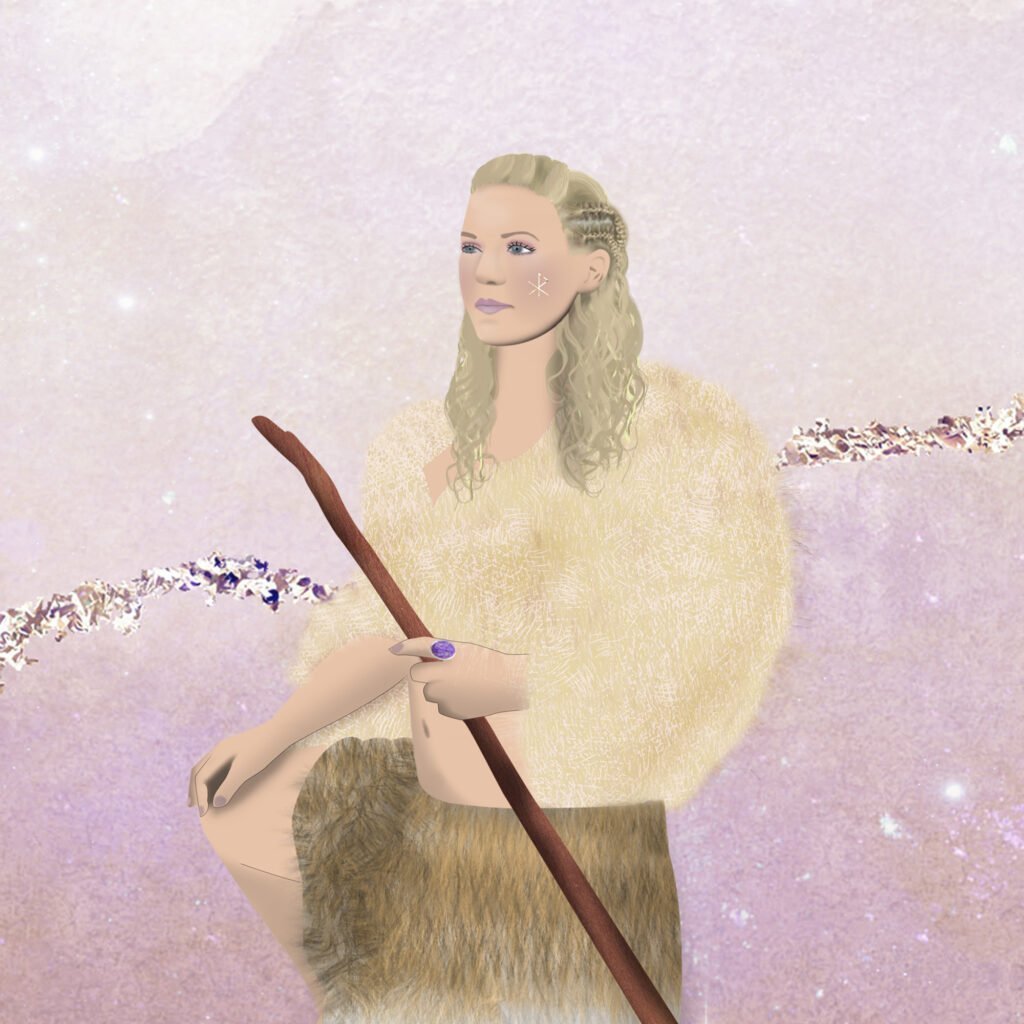 The Norse goddess aids in matters of the heart and war. Her tremendous love and courage have no limits. 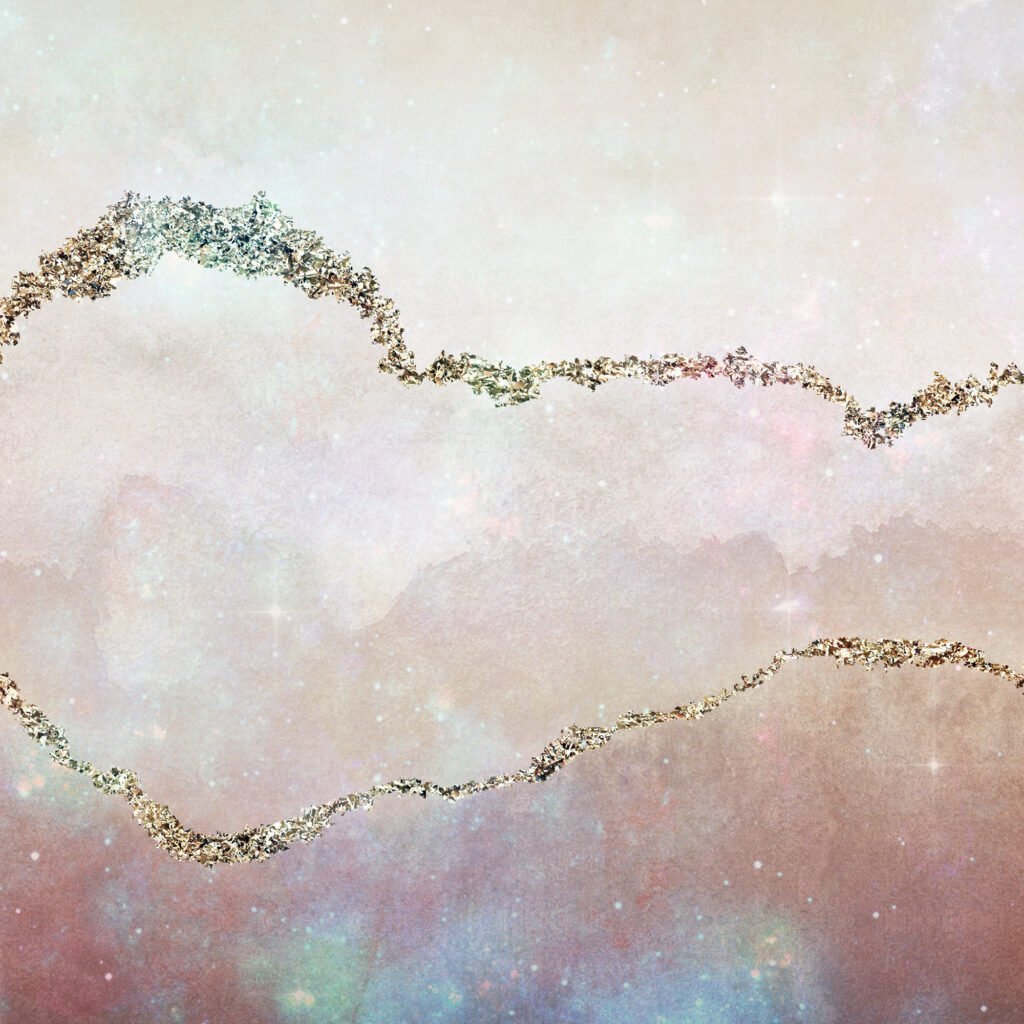 Skadi, the Norse goddess of winter and the hunt, is stormy and unpredictable, yet determined to live life to its fullest.

Photo by Micheile Henderson on Unsplash